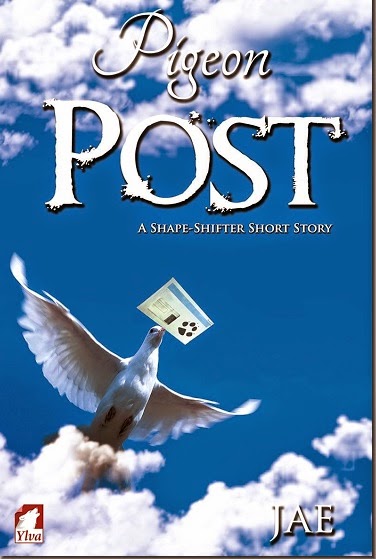 
Submissive Wrasa wolf shape shifter, Kelsey, has always obeyed her superiors. But when she receives a letter from Madsen, the Wrasa’s alpha, Kelsey isn’t sure she’ll be able to comply with his unusual latest orders. Madsen and the new Wrasa PR company want a big celebration in the form of a Wrasa Pride Parade in Washington D.C to celebrate the one year anniversary of their involuntary worldwide coming out to the human public. They want Kelsey to head the parade.


For those of you who haven’t read any of this series, wolf-shifter Kelsey lives with her partner, Rue who is human and her adopted son Danny, who is Wrasa. One year has gone by since Kelsey ‘outed’ the Wrasa to the world. The object of the big parade is to show the world how harmless the Wrasa are. The antics that follow on in this story are very amusing and entertaining.


There is no need to have read any of this series first, this short story stands alone well. But, I defy you to not rush to buy them right away. I love these multidimensional characters and their stories.


The story is a bit longer than some shorts, but Jae is well known for penning epics. It goes without saying Pigeon Post is well written and a page turner from start to finish, a story to enjoy more than once.