The One by JM Dragon 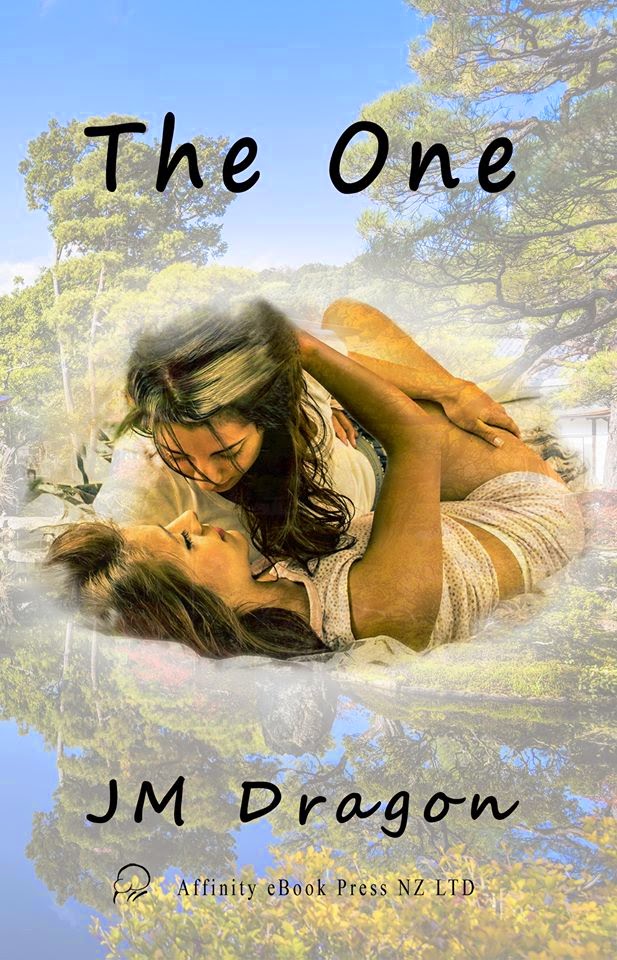 Rosa Moran was born in China. After the death of her parents she was taken in by her grandfather and educated in England. However, her heart had always remained in China. As soon as she was able, she returned to China as a missionary to help save the many orphans.


Philomena Casters, (Phil) is a pilot. She is tasked to deliver a letter to Rosa at the mission urging her immediate return to England due to a member of her family being ill. Rosa refuses point blank to return.


Phil’s and Rosa’s paths cross again a few months later when Phil flies back to the mission with twins who are in need of the missions help.


Unfortunately, all is not well at the mission and Phil and Rosa flee with the twins and two other children to the idyllic private settlement of Langshow. But, will they be offered the sanctuary they are desperately seeking for Rosa and the children?


Phil and Rosa are caught up with the undercurrents of war. Their lives are merged together and an unbreakable bond formed. Romance is in the air, but there are rocky roads ahead. There are also hidden secrets that when uncovered may scupper any chance the two women have of a life together. Or will they? After all when you’ve found ‘the one’ what else matters?


Another well written winner from the magical pen of JM Dragon. Each of JM Dragon’s books are very different. I never know what to expect, which makes for an exciting read. This is an edge of the seat page turner from the first page and continues through until the last.


Both Rosa and Phil are easy to get to know, multi-faceted characters. There are some fantastic secondary characters, including the Chinese children, even Gilda the plane is a character in her own right. However, one character was so obnoxious, I could have cheerfully throttled him. I’ll leave you all to guess which one I mean.


The story is set mainly in China and goes across to England. It is set before WW2 when the world is on the brink of the war and from the very well penned scenic descriptions, it was easy to visualize the story as it unfolded and feel like I was a part of the action.


Although this story is an adventure, there are also some hot scenes and a sweet romance running through it. So, a little something for most tastes. This story did conclude, but there is ample room for a sequel for these characters. I, for one, would be delighted to see a sequel published.