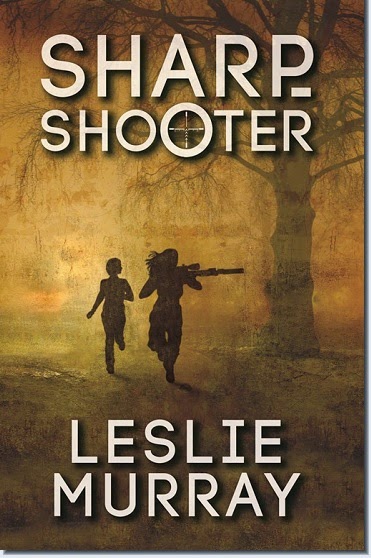 Ex Marine scout sniper, Captain Seven Michelis, is now a top notch black ops sharpshooter with an impressive record. The US government branch she’s currently working for is tasked with putting an end to terrorism. Unfortunately, her current mission to eradicate a financier who has been bank rolling terrorist groups goes horribly wrong. The team are ambushed and Seven is injured and running for her life.


Doctor Jenny MacKenzie is a Peace Corps volunteer. There is a surprise in store for them both when Jenny meets and helps the badly injured Seven. Jenny and Seven end up on the run trying to survive the dangers of Bolivia and a cold blooded killer who will leave no stone unturned to find them both.


With no idea who they can trust, their lives are fraught with danger. Even if they manage to reach home, what awaits them, or who awaits them? The attraction between the two women is intense, but will they survive long enough to see where it leads?


This debut book is without a doubt a blockbuster. The well written story is a mixture of danger, adventure, excitement, intrigue and romance all perfectly portioned out so that one does not overshadow the other. Primarily this is an adventure story, but there is a tender sweet romance integrated in with it. The book was a touch on the slow side to begin with, but it soon picked up pace and clipped along nicely. Once the story picked up pace, it was a roller coaster ride of ups and downs, twists and turns. Although the book is lengthy, I couldn’t put it down until exhaustion overcame me. Even then I was up early to get stuck into to it again. It’s an edge of the seat page turner right the way through.


Both main characters are strong women in different ways. Seven is the tough guy, at the top of her game. Jenny is more feminine, strong and an excellent doctor. Together they make a formidable pair, complementing each other with their different strengths. There is a wealth of secondary characters interspersed throughout, all enhancing the story in their own ways. They are all fully formed, multi-layered and essential to the story. The scenic settings are so vividly described I felt as though I was living the story with the characters. A true sign for me of good penmanship.


I’m looking forward to reading more from Leslie Murray in the future. A sequel would be nice too.